Used Cars Still at a Premium 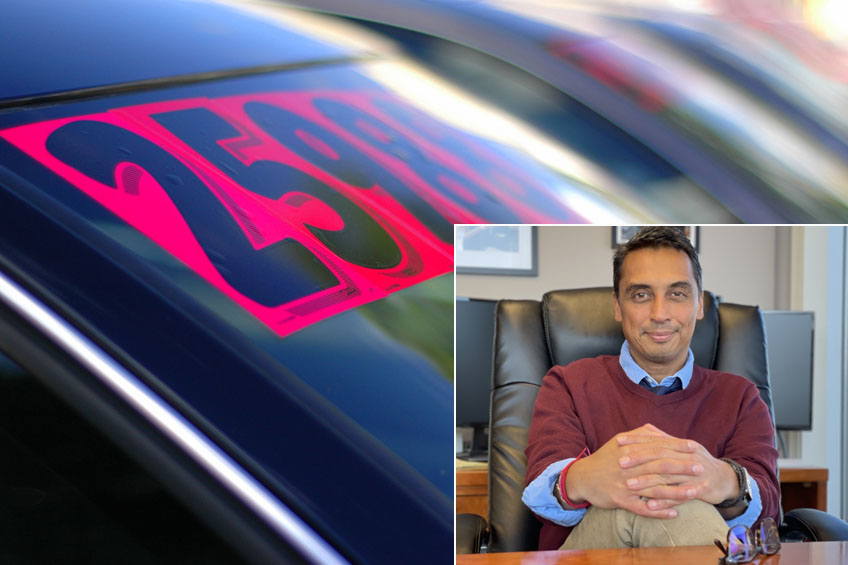 Throughout the two-year battle with the pandemic, prices of goods and services have increased astronomically, and the rising inflation around the globe is truly no secret. Automobiles have fueled the inflation increase, and the price of cars themselves has also risen significantly in the last two years. Although the future is looking better, the automotive industry still has a long way to go to get back on the road.

This past year has been a banner year in the price spike for used cars. And not in a positive way. “Used-car prices rose 40.5% in January from a year ago,” according to data released recently by the Labor Department. This jump also fueled inflation to an annual rate of 7.5% last month, which is a new four-decade high.

The trouble all started because there were no new cars on the lot. When the pandemic halted car production across the globe, the results were disheartening. No longer were people able to haggle on the lot and drive a car home the same day. Add to that the computer-chip shortage that forced some car plants to stop production over the past year, and the problem intensified. Though the plant problems and the chip problems are currently more stable, and automobile plants are trying to resume normal levels of output, dealers still don’t have a lot of cars on their lots to sell.

How did this happen? “In April 2020, the U.S. saw auto production drop 99% from February 2020 levels, according to U.S. Bureau of Economic Analysis data. By the summer of 2020, the automotive industry did begin to rebound, but that was short-lived: Component shortages and delays—caused by a disrupted global supply chain—caused monthly U.S. auto production to fall again. In total, U.S. car production fell 23% in 2020, and it’s currently on pace to fall another 8% this year.”

CNN reports that about 40% of US households buy a car every year. With this many people looking for a car, the disruptions to the supply chain are affecting a large number of families. And because these inventory problems were exacerbated by a lack of computer-chips which extended the timeline even further, consumers turned to used cars. Astoundingly, those cars which usually depreciate are rising in value.

Normally, a brand-new car depreciates in value as soon as you drive it off the lot. But the auto world has turned upside down “For instance, the average price paid for a new 2021 model-year vehicle in April was $38,585, according to J.D. Power. In January 2022–nine months later–that same model year vehicle was selling for an average of $48, 765 as a slightly used vehicle.”

Expectations Down the Road

For those looking to buy a used car, the news is still questionable for when the situation might improve. Although automakers are hopeful, expecting supply chain issues to improve, the logjam cannot recover overnight. But there is a general sense of hope that used car sales are on an upward trajectory.

“From everything we are looking at, once production is back online in the latter half of the year, we should see inventories start to build again,” said David Paris, senior manager of market insights at J.D. Power.

For example, J.D. Power forecasts that the average wholesale price of used cars should fall about 9% from the fourth quarter of last year to the fourth quarter of this year, and that prices should continue to decline in 2023. These prices, although lower, will still not touch the 2019 prices.

“Prices will be going down, but they’re not going to get to 2019 levels,” Paris said.

“It’s a shortage of individual components, which is caused by a shortage of semiconductors, shortages of labor, allocation of steel and resin…There’s lots of disruption,” Dan Hearsch, a managing director in the automotive and industrial practice at AlixPartners said. Not to mention, transportation and shipping issues and delays at ports, he suggests, “are the biggest weak spot at this point.”

Semiconductor production in Asia still needs to catch up, and with the unrest in the world this might take more time than anticipated. As it is, the chip shortage could stretch into 2023.

The pandemic has wreaked havoc once again, and consumers are paying the price of supply chain issues and a lack of cars on the lot with higher sticker prices. Consumers may need to wait a while longer to fulfill their car dreams or be prepared to shell out a lot of cash! 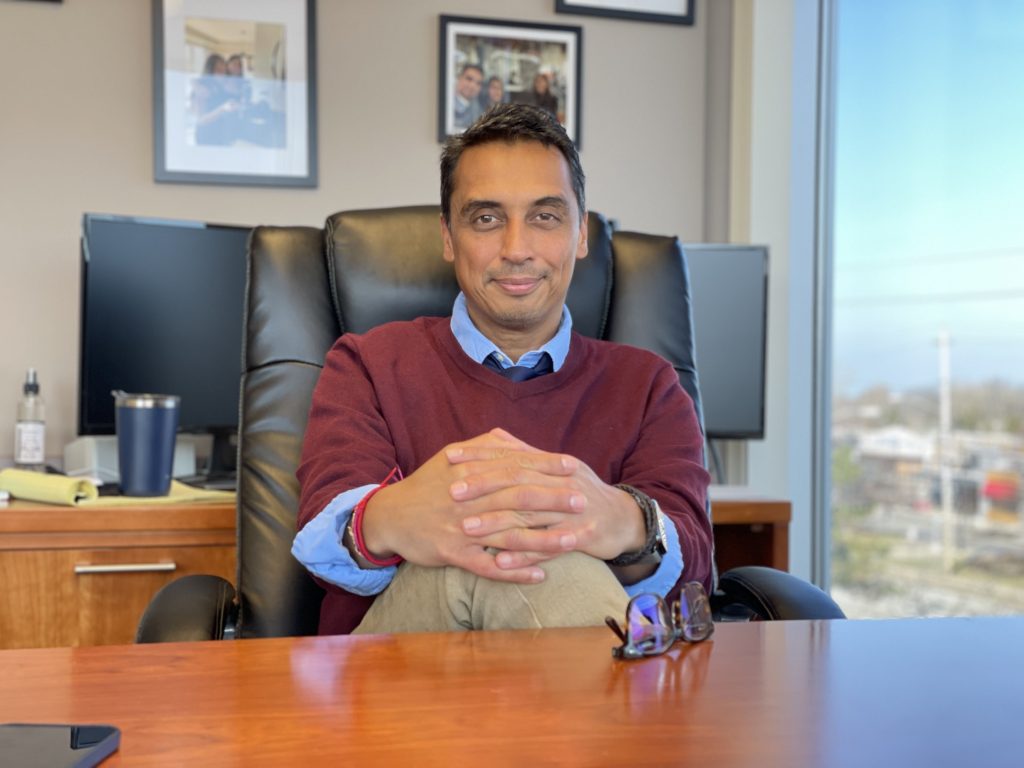