The Impact of Brexit 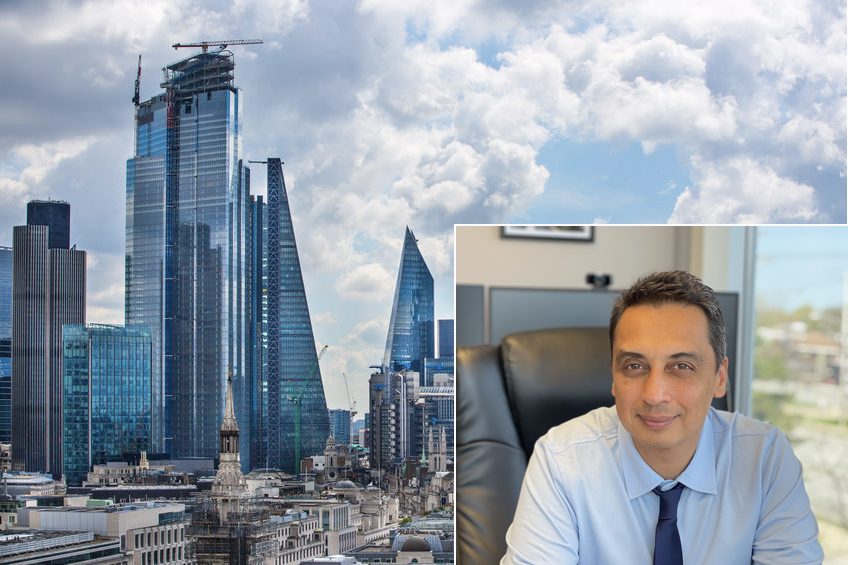 With the technological advancements that bring the world together, it is hard to imagine that a country would want to set out on its own and leave all the other countries behind. But that is exactly what Great Britain did when Brexit took effect on January 1, 2021. In this global economy, nationalism breeds isolationism, and in the first 100 days that Brexit has been in effect, the economic ramifications of learning the European Union have definitely been felt.

The economic impact of the Brexit decision has been vast, even after only 100 days. Over 450 U.K. financial services firms (including 92 money managers) have moved out of Great Britain. “Money managers and insurance firms have also transferred more than £100 billion ($138.3 billion) in assets to Europe as a result of the U.K.’s withdrawal from the European Union.”

Besides financial ramifications in the world of finance, the movement of goods and services has changed drastically in only four months. “Goods exports plunged by 41% and imports by 29% as the UK’s departure from the EU’s single market had a major impact.” This has affected businesses large and small in every corner of the United Kingdom.

The effect of Brexit has been immediate, with goods and people held up at the border. This has affected the way businesses interact with each other, the way imports and exports are trafficked, and even something as simple as how healthcare is administered. The supply chain has seen shipping delays, customs hold ups, extra paperwork, and a general log jam at the border.

The farming industry has been hard hit. Euro news reports that the UK Food and Drink Federation show a “75% fall in exports to the EU in January — salmon collapsed by 98%, beef 91%.” Britain maintains it is because of Covid-19 and stockpiling, but it “much was likely due to new non-tariff barriers.”

Many industries have been hit hard by the supply problems, and the automobile industry has surely felt the impact. Mike Hawes, CEO of the Society of Motor Manufacturers and Traders (SMMT) said, “I would characterise all the industry as paddling furiously below the water to keep things going. In terms of general day‑to‑day operations, moving parts in and out, it is difficult.”

The old normal was a world filled with belonging, where the United Kingdom belonged to something greater than itself and received those perks of the European Union. The checks and balances were normal. “The lesson from Brexit is, you can’t have your cake and eat it.”

With fewer businesses now home-based in Britain, the European Union has experienced a boom in business, and many cities are happy to take in the influx. The 450 institutions that are moving out of the UK have to go somewhere, and other parts of the EU have benefited from Great Britain’s Brexit decision to leave the European Union and set off alone.

Reuters explained that “Dublin has emerged as the biggest beneficiary with 135 relocations, followed by Paris with 102, Luxembourg 95, Frankfurt 63, and Amsterdam 48.” In particular, since January, Amsterdam has found the largest share trading, when it was always London that held that role.

Because the European Union can trade effortlessly with other countries without worrying about slow supply chains and crossing borders, it stands to reason that they will benefit.

With the debacle of the first hundred days behind them, many in the United Kingdom are looking ahead to succeed on their own. They will hone their relationships with other individual countries in order to do this. They want to trade internationally and not just with the EU. “It’s doubling down on the international business,” Miles Celic, chief executive of the CityUK, said.

According to CNC, “The U.K. would place highest priority on ties with the U.S. while at the same time “tilt” its international focus toward the Indo-Pacific.”

With their stellar reputation in the financial world, and the relationship they hold with major international centers, Great Britain business planners have faith that their idea will work out. They are focusing on taking companies public and SPACs to light the fire. As for the trade impediments, there are no immediate solutions to the logjam at the borders or accommodations for small and independent businesses who have been affected by the loss of the European Union as an ally.

In conclusion, the Brexit bubble is bursting and the common people are bearing the brunt of that. By walking away from the European Union, Great Britain has lost many of the perks of belonging, and time will tell if they can make up for their losses.