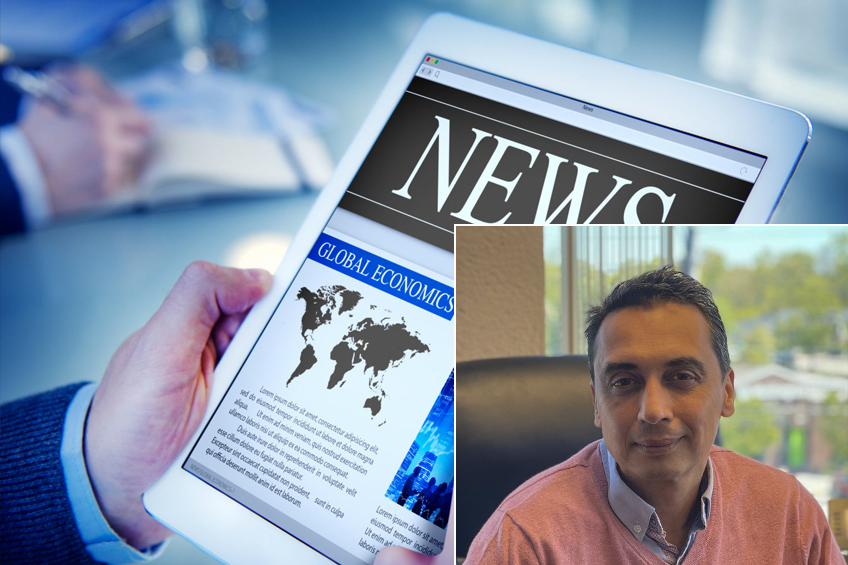 The assassination of the Iranian general Qasem Soleimani has been dominating the news cycle, and that’s not for no reason: Of any of the strikes the United States has made, the resulting death of Soleimani will likely have the highest impact. This isn’t only because of the political implications, but for economic reasons as well. As a result, some massive changes to markets are on their way. But first, I’ll go over a very recent history of U.S. sanctions on Iran.

Sanctions on Iran and the End of the Nuclear Deal

The U.S. has levied sanctions against Iran since 2018, when they left the Iranian nuclear agreement established in 2015. The sanctions were intended to disrupt Iran’s funding for military activities, so they targeted Iranian banks, people and vessels within Iran’s shipping and energy industries, and Iran’s airlines.

Back in 2015 when the nuclear deal was reached, more foreign companies entered Iran, turning its GDP growth rate around from -1.3% that year to +13.4% in 2016. Iran was a great place for labor and remains such today, with demographics trending around the young and middle-aged and now with a population of over 81 million and growing.

The 2018 sanctions led to a projected drop in the GDP growth rate. World Bank tracked their 2017 rate at 4.3%, dropping to 3.8% in 2018 as oil revenues dropped. Most of the growth in those years came from non-oil sectors: services grew by 4.4%, making up more than half of the growth, a point supporting the power of Iran’s large and young population.

Despite Iran’s lowering GDP moving towards 2020, there were still many business opportunities due to its demographics. Those benefits are in jeopardy now as tensions rise, threatening many of the goods and services the country produces. In addition, new sanctions are expected.

Effects on the World Economy

After the assassination of Soleimani and the response by Iran that led to the accidental targeting of a passenger airliner bound for Ukraine, more sanctions were announced by the U.S.

Precious metals have surged in price to a four-month high since Soleimani’s death. Precious metals like gold and silver are seen as a haven for holding value in the event of large-scale conflicts like wars, where fiat currencies might fluctuate. In previous blogs, we’ve discussed the importance of safe harbor investments in uncertain economic conditions.

The energy sector is also being affected. Despite leaning more heavily on services, natural gas is still a significant part of Iran’s economy, which is why oil prices rose close to $70 per barrel amidst recent events. Their exports had already dropped in 2019 as buyers slowed their purchases in preparation for the then-coming sanctions, and now further sanctions from the U.S. will reduce purchases of crude oil from Iran, and slow efforts at exporting it elsewhere as less business investment causes Iran’s economy to lag.

A significant part of Iran’s impact on global oil production is their control of the Strait of Hormuz, the only entrance to the Persian Gulf. The strait is a bottleneck in the global oil supply chain, at only 21 miles wide at its narrowest and with only 2 miles of breadth for passing ships on the seafloor. One-sixth of global oil production and one-third of the world’s liquified natural gas passes through the strait.

As the conflict escalates, any disruption or blockage of usage of the strait could hit the the natural gas market and very quickly drive up prices, leading to strain on a world economy that’s already seeing headwinds.

Soleimani himself was a deeply influential general, which means a level of destabilization not unlike what was seen in the U.S. invasion of Iraq. While Iranian control of the Middle East won’t halt instantaneously because of his death, Soleimani’s planning provided a key role in the country’s operations within and beyond its borders.

Regardless of how anyone might politically lean regarding Soleimani’s assassination, his death will have a ripple effect on the economy we’ll be seeing for years to come due to the intrinsic involvement the country has with the world economy.