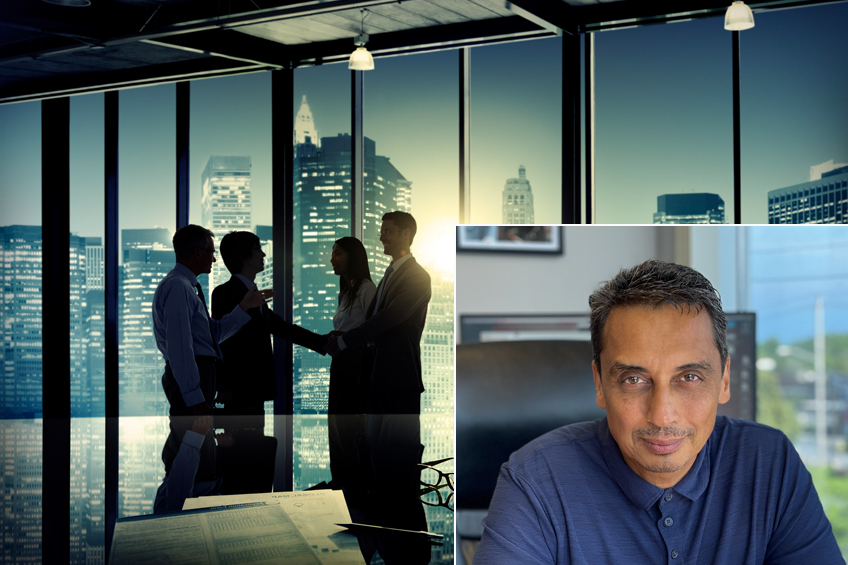 Private equity (PE) is currently considered a very attractive investment opportunity. Last year, there were a total of 2,296 funds in the market, while this year’s third quarter saw that number rise to 3,951. That’s a 72% increase in the number of P.E. funds.

But what makes it that way, and why now? First, we need to talk about public market assets, including liquid ones, their currently apparent volatility, and how that’s contributing to the large move from public to private.

The Benefits of Going Private

Mainstream public markets are expected to reduce returns over the next decade. AQR, a quantitative investment group, estimates a return of as little as 2.9% on average per year after inflation, compared with a 5% average since 1900.

During the summer, GIC, Singapore’s government’s foreign investment wing and one of the largest institutional investors in the world, increased its exposure to private equity and reduced their developed market equities by 4% as of March. 12% of their over $100 billion fund is now in private equity. GIC’s chief executive, Lim Chow Kiat, said the move shows their caution in response to movements in the global economy and their perception that central banks will have a harder time reacting to ripples in the market.

Uncertainty in the Market

The economy is showing signs of an oncoming recession. And though nobody can predict exactly when we will see the effects hit the market, we have been writing about the possibility in some of our other blogs.

Whether we are headed into a recession soon or not, the resulting buzz is palpable. It is causing businesses, consumers and investors to react in likewise fashion: saving where they can and being careful with where spending goes as they look at the long-term.

Safety and expertise are a top priority. Therefore, investors are moving money into more safe, consistent assets like multifamily or Senior Housing, through funds run by specialized teams that handle those specific properties. Foreign investors are doing the same, and at this time of a historically graying population in the United States there are great opportunities for investing in Senior Housing.

These are assets that have demand regardless of the current economic situation, though that is not to say that each of these mentioned assets are completely immune to the effects of an economy in recession. These assets rely on many tenants that make them far less volatile than single-tenant properties like residential homes and single-tenant office buildings.

In summary, private equity is safer and more focused than public assets, and uncertainty in the market is contributing to the drop in returns in public versus private. As commodities lose value in a market that is shoring up for a downturn, the right kinds of property investment are a much better bet when we take into consideration the needs of consumers and the volatility of the market.