Price Hike for the Holidays 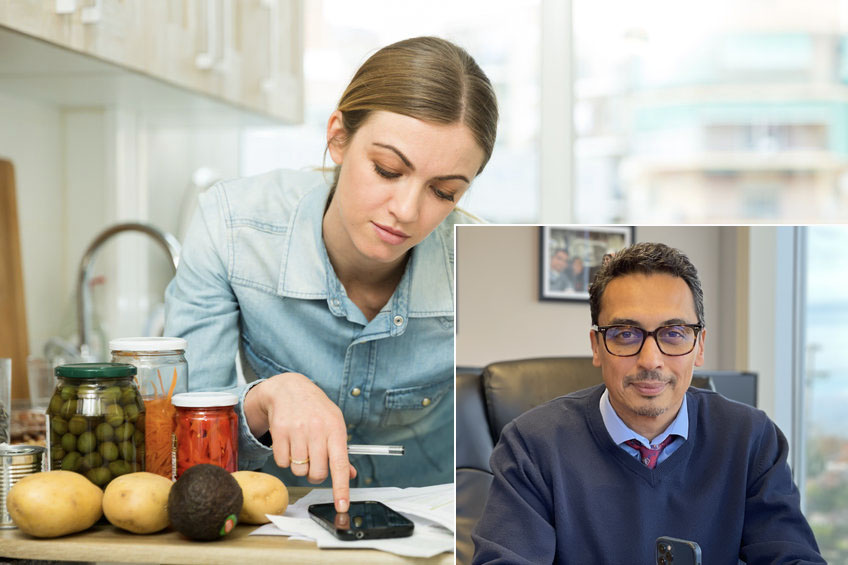 If your turkey and stuffing fixings are costing you more this year as you prepare for the holiday of Thanksgiving, you are not alone. At a 30 year high, inflation has reared its ugly head just as the holidays are approaching, and for those who were already struggling to make ends meet, trips to the grocery store and gas pump will find them tightening their belts even further. Unfortunately, the inflation is not slated to end any time soon.

Inflation is the kind of thing that everyone knows is bad, but not everyone can claim to totally understand. “Inflation cannot be measured by an increase in the cost of one product or service, or even several products or services,” the Federal Reserve states. “Rather, inflation is a general increase in the overall price level of the goods and services in the economy.”

So, what is the bad news that has everyone worried about these days? As reported by ABC News, “The CPI has surged by 6.2% since last October, according to DOL data. The so-called ‘core index’, or measure for all items except the more volatile food and energy indices, rose 4.6% over the last 12 months, the DOL’s data indicates. This represents the largest one-year increase since August 1991.”

The price of groceries has skyrocketed in recent months, leaving consumers wondering when the upward trajectory will ever end. “Meat prices in particular have soared,” said Jim Baird, chief investment officer at Plante Moran Financial Advisors. He explained that meat and chicken are generally allotted for the largest share of household food budgets.

When the Fed acted to staunch the bleeding of the pandemic, choosing to keep interest rates low and infusing money into the stalled economy in the heart of the pandemic through stimulus payments and other means, this set the stage for inflation down the road.

According to the Washington Post, “It would be nice to think there was a way to avoid economic catastrophe during the year-plus of pandemic restrictions while also avoiding rising prices today. But in the real world, there probably wasn’t. The pandemic imposed real costs on the economy, which had to be paid one way or another.” It stands to reason that a pandemic that shut down the global economy would have dire consequences long after the economy reopened.

And although the stimulus payments and low interest rates have some say in inflation, the laws of supply and demand with the myriad of supply chain issues have also turned out to be a big problem. Food, energy and shipping costs are at the helm of the inflation that is threatening Americans. Clearly, the world is taking some time to catch up from the massive global shutdown.

The bad news is that inflation will be around for a while. Your turkey dinner will be anything but economical, and neither will your holiday meals and gift-giving in the coming months. Experts predict that inflation will last long into next year. Likewise, core consumer prices are expected to remain in the mid-5% range for “much of the winter,” before easing to 4% next summer and 3.2% at the end of 2022, Goldman Sachs.

There are many reasons for the inflation that the nation is currently facing. Many companies that cut back production during the pandemic are still trying to catch up to the imbalance of supply and demand. The supply chain is also broken in many places, with merchandise stuck in ports and loading containers. Additionally, burgeoning wages are straining the budget of companies, so they are passing on the higher prices to the consumers. Even the housing boom has caused rising rent, which is constricting consumers’ pocketbooks even more.

Consumers have no choice but to ride the wave of inflation and hope for the best on the other side. That being said, not everyone is in the same boat, and people need to be willing to look outside themselves and help those who are in even more need. No one wants to pay over $7 dollars for a pound of bacon, but for some people, inflation has caused a dire need for food and shelter just to make it.

The pandemic has left no one untouched, and the last year and a half has tested the nation in unprecedented ways. If you are healthy and happy as Thanksgiving approaches, take the time to offer a hand to those who have been hit hardest by the pandemic and subsequent inflation problems. If the pandemic has taught us one thing, it is that we are all connected and have some responsibility to lift the fallen. 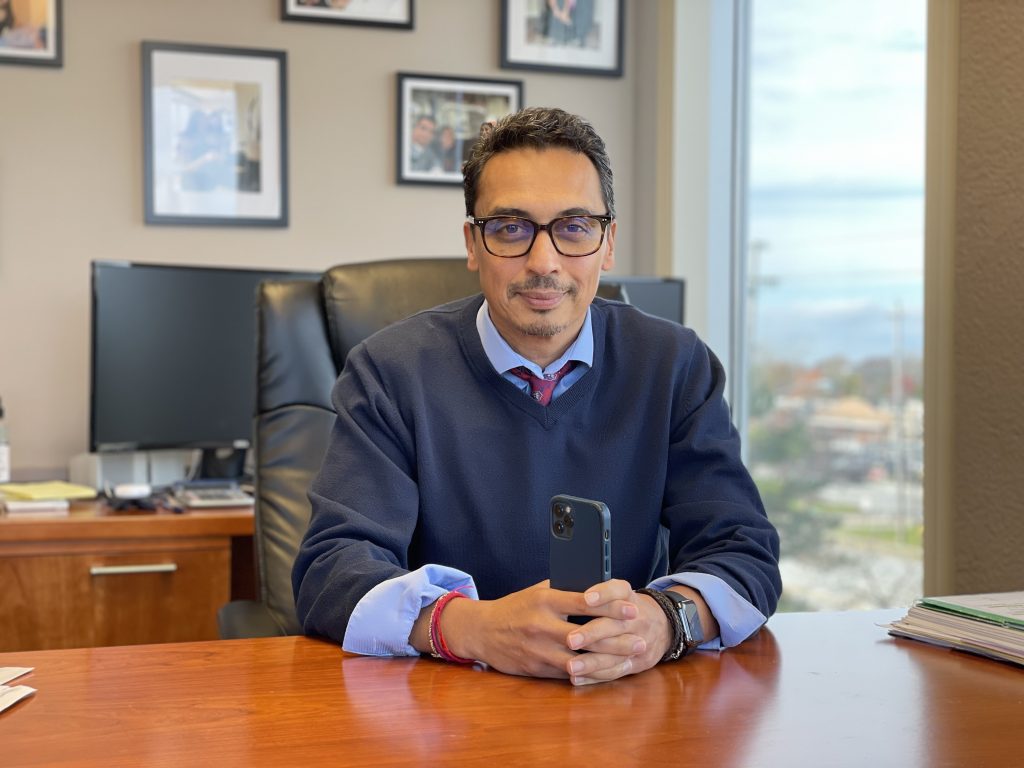