Mandating Vaccines: Is it Legal? 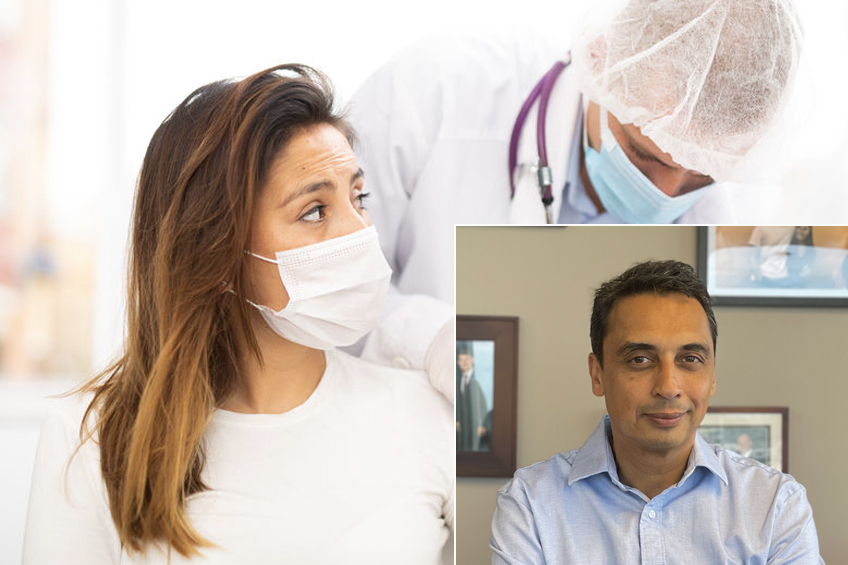 Thanks to scientists around the globe, the Covid-19 vaccines have effectively lowered the number of cases and deaths in recent weeks. After nearly 15 long months of wearing masks and quarantine, this miraculous “shot heard ‘round the world” is ushering in a return to normalcy. With people returning to an in-person work environment, the real question surfaces: Can employers demand that you get vaccinated?

The EEOC Weighs In

There is no firm federal mandate, and although many businesses think it is a good idea that their employees be vaccinated, many employees see this as an infringement upon their rights. Some clarity on the issue was offered late last week when The Equal Employment Opportunity Commission stated that people could be required by their employers to become vaccinated. “The EEOC, in a statement posted on its website explaining its updated guidance, said employees can be required to be vaccinated as long as employers comply with the reasonable accommodation provisions of the Americans with Disabilities Act and other laws.”

The EEOC also explained that businesses can offer incentives for employees to get vaccinated, as long as the incentives are “not coercive.” The updated EEOC guidance shows employers must make “reasonable accommodations” for employees who are not get vaccinated because of a disability, religious beliefs or pregnancy.

Role of States and Businesses

With such a vast array of businesses and varying opinions about vaccines throughout the country, different companies are trying different tactics. “Businesses such as Dollar General and Instacart have already announced plans to offer cash incentives to vaccinated employees, while many long-term care facilities are now requiring workers to get inoculated,” Forbes magazine reported. This is a tough question. Some employees are upset that they are being forced to receive a vaccinate, while other employees who take the vaccinations seriously are frustrated that other co-workers do not.

Even the states are on all sides of the situation. Some states have been offering financial incentives for people to get vaccinated. Maryland is offering $100 state employee payments, West Virginia is giving $100 savings bonds to 16–35-year-olds who get vaccinated, and Ohio recently instituted a vaccination lottery program.

But on the flip side, at least 85 pieces of legislation have been introduced to limit an employer’s ability to require workers to get a vaccine or to fire someone who refuses to get immunized.

For example, Montana’s legislature passed a bill in April that disallows a vaccine requirement as a condition of employment.

Don’t Tread on Me: How Individuals are Reacting

As for states and businesses, individual people are reacting on both sides of the story. Many anti-vaxxers think that by asking about vaccinations, their fourth amendment rights are being violated, but that is not the case. USA Today reports, “The Fourth Amendment only applies to governmental searches and seizures and certainly not to businesses asking for proof of vaccination,” said Lawrence Gostin, a law professor at Georgetown University who specializes in public health law.

Citizens have also turned to the courtroom, filing lawsuits to protect their rights. In Houston, for instance, 117 employees of Houston Methodist have filed a lawsuit by Attorney Jared R. Woodfill that states that employees should have freedom of choice to take the vaccine without “force, deceit, fraud, threat, solicitation, or any type of binding or coercion.” He said the mandate violates the Nuremberg Code and the public policy of the state of Texas, and that employees should not be forced to take an experimental vaccine.

Dr. Marc Boom, president and CEO of Houston Methodist, responded to the lawsuit with the following statement:

“It is legal for health care institutions to mandate vaccines, as we have done with the flu vaccine since 2009. The COVID-19 vaccines have proven through rigorous trials to be very safe and very effective and are not experimental. Over 165 million people in the U.S. alone have received vaccines against COVID-19, and this has resulted in the lowest numbers of infections in our country and in the Houston region in more than a year.”

The vaccine works, of that there is no doubt. But is it lawful for employers to mandate it? The EEOC says yes. But some citizens are balking, demanding their personal rights, while others want employers to create a safe working environment by mandating the vaccines. Tune in to America’s courtrooms in the coming months, where this story will play out.