Let the Algorithms Do Their Job 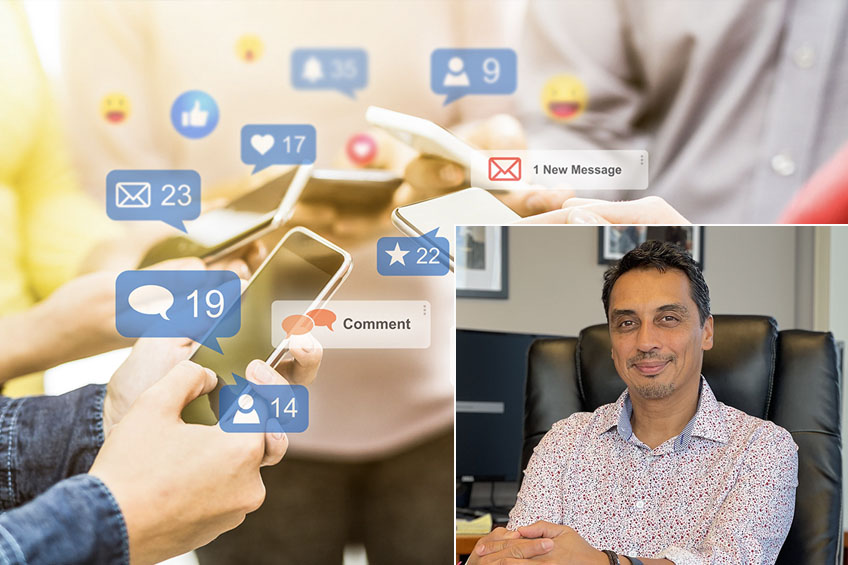 With seemingly harmless games like “What is Your Favorite Color?” and “What Does Your Name Mean?” Facebook has garnered an enormous following of people seeking connections, relaxation, and information. But recently the harsher side of Facebook is under scrutiny, with whistleblower Frances Haugen telling the world that the safety of children is at risk. Social media companies need to forego endless profits in favor of safety, and algorithms are the way to do  that.

The Truth Comes Out

For years insiders at Facebook have been trying to tell the world that Facebook is more concerned with making money and growing bigger than it is with telling the truth. And it seems that finally someone is listening. Last week Frances Haugen made headlines revealing her identity after funneling private documents to the Wall Street Journal and Congress that prove her claims. “A company with such frightening influence over so many people — over their deepest thoughts, feelings, and behavior — needs real oversight,” said Frances Haugen. She believes its products “harm children, stoke division, and weaken our democracy.” She is not the only truth-teller “I’m glad that these documents prove what many have been saying: Facebook’s leadership prioritizes growth and political power over the public good — and anyone who tries to change that continuously hits a wall,” said Yael Eisenstat, a former Facebook executive who has visited Congress. Another former employee, Brian Waismeyer said the social network made it “uniquely difficult” for people with jobs like his — reformers within a growth-focused social media service — “to the point that it impedes progress and burns out those who grapple with it.”

Artificial Intelligence Can Solve the Problem

With so many Facebook employees telling the same story, it is getting harder to ignore. And with children’s safety and the spread of false information at stake, there is definitely cause for concern. “This company could be vastly profitable but so much safer,” Sen. Richard Blumenthal (D-Conn.) said during a news conference after the hearing. “They’ve just chosen the greediest path. … If they took a little bit less money but emphasized Facebook in the way they apply algorithms, they could help save lives.” Clearly the technology is available. Artificial intelligence is getting smarter by the day, and the algorithms used by social media companies can point people in the right direction if allowed to do so. “These problems are solvable. A safer, free speech-respecting, more enjoyable social media is possible,” Frances Haugen said. “Facebook can change, but is clearly not going to do so on its own. … Congress can change the rules that Facebook plays by and stop the many harms it is causing.” She says that the algorithms can be manipulated to get rid of hate speech, and make children safer, but oftentimes the company did not want to invest the time and energy. For citizens around the country, especially those with young children, this news is disheartening.

The Stakes are High

The news is filled with enough stories to show that social media can be devastating in the wrong hands, especially for children. And if the technology is available to solve the problem but is not being used, then there is cause for concern. “Now that more and more young adults are on social media, we need to examine how their online identities are being protected,” Sen Marsha Blackburn said on Wednesday, adding that she was working through ideas with the committee’s chairman, Sen. Richard Blumenthal (D-Conn.). “I think we need to give a serious look at updating COPPA,” the 23-year-old Children’s Online Privacy Protection Act. With the last protection act being 23 years old, imagine how much the technology has changed since then. Not only are there more insidious problems these days that were not even dreamed of back then, but scientists also have the technology to solve more problems that they couldn’t back then. Along with conservatives who want free reign over Facebook, CEO of Facebook Mark Zuckerberg was unhappy with Haugen’s report, saying that the report created a “false picture of the company” and also said tech companies “should build experiences that meet” the needs of young people “while also keeping them safe.” For people on both sides of the aisle, the bottom line is that the online world could be safer, but those in the driver’s seat are choosing profits over the safety of children and truth. With algorithms getting better by the day, Facebook has the power to clean up its newsfeed, but many on the integrity committee of Facebook are reporting that they choose not to. The world needs more people like Frances Haugen to protect the children and take a stand for what is right. 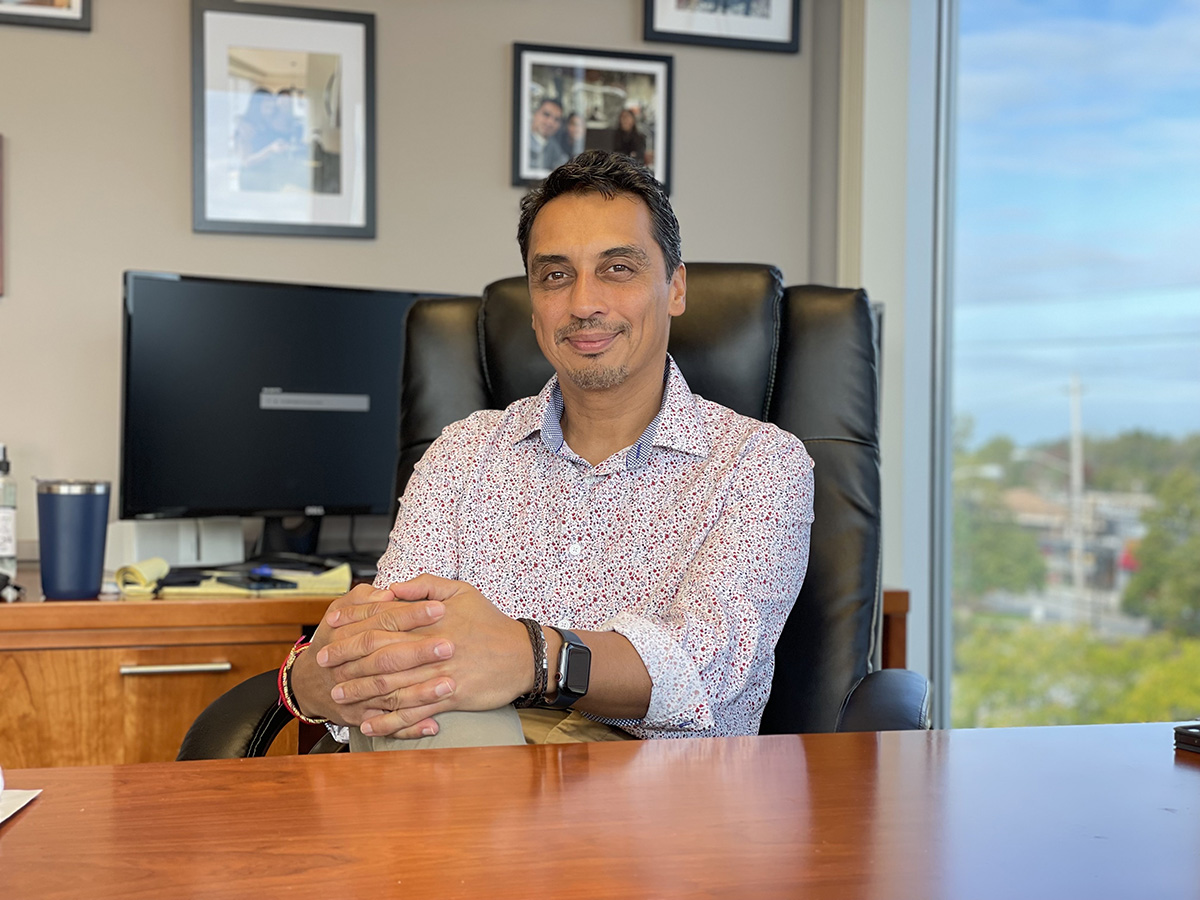