Is There Oversupply in the Senior Housing Space? 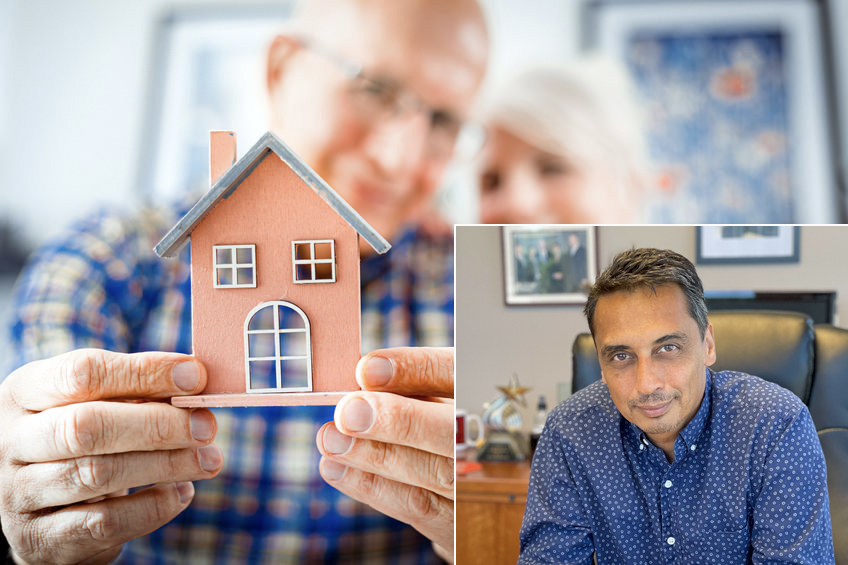 Talk within Senior Housing moves between concerns about undersupply and oversupply, with most discussion gathering around the latter. That particular concern isn’t hard to understand: while undersupply is optimistic for the developers, oversupply is an obvious problem.

Oversupply is much scarier to think about for the optimistic Senior Housing space, which means it occupies a special place in the hearts of funds and developers. If the competition is too high, that means a loss in profits for everyone that isn’t at the top. But it isn’t that simple.

Whether a developer feels like the Senior Housing space is overcrowded is heavily dependent on how their local market looks. That perception will lean towards the affirmative if that local market is a compact metropolitan area with a lot of options for development or a Southern state, like Florida, which serves as a common destination of choice for empty nesters looking to retire.

But under-served markets create an entirely different situation for seniors. They may not have very good options: the current supply of Senior Housing is of low-quality and isn’t updated to serve the needs of people who have lived outside the common ideas about aging. Disregarding a new coat of paint, these places often subscribe to the old idea of aging that valued safety over fulfillment.

Or worse, there isn’t any inventory available at all. Current seniors lived and worked in their town, and now they could be forced to move elsewhere to live to their needs. If care is the concern, they may choose to stay in their homes and hire in-home care if available, which only suffices as far as basic needs are concerned. Without the social component provided by a family or by a Senior Housing residence, only half the problem is solved.

The market in question might be rural, have a high barrier-to-entry for developers, or it could be low- or middle-income. The current Senior Housing product popular among developers is a private-pay model that serves a middle-to-high income bracket, which leaves some Seniors with less savings in a position that strains affordability.

These places are anything but overcrowded, but they often get left out of the discussion when considering all the threats to Senior Housing’s profitability as an asset class. Focus is usually on highly-sought-after markets or perceived threats that take a myopic view of the industry.

Technology that allows Seniors to “age in place,” that is, stay within a comfortable environment while continuously adding on care as they need it, is a common selling point for in-home care. Many articles report these technologies as a threat to Senior Housing, but that comes from a line of thinking that assumes the home is always the best place for a senior, and that regardless of circumstance they would always choose to be there. Opinion on that is changing rapidly as popular ideas about aging are being challenged.

There is a social cost of remaining in the home for many seniors, and the problems exacerbate when they start to lose their physical capabilities. Think of how much harder it would be to make new connections, or meet up with friends and family, if you couldn’t walk or drive anymore. Now imagine that your caregiver is the only human contact you have, and only for part of the day.

Not every senior being provided in-home care is in this situation, but many are before they realize what’s happened. They assumed they wanted to sacrifice sociability to stay in the house they’ve grown used to, but soon that takes its toll. Studies show that cognitive decline worsens in a minimally social environment, and that perceived isolation can create depression that often mimics dementia-like symptoms.

I’ve talked a lot about social isolation because that’s one of the most compelling reasons to build good senior housing. The profit is nice, and is certainly what drives further development, but is ultimately a vehicle to create a better place to live and surround seniors with an environment that supports them. To do that, we should be looking at who isn’t being served just as we’re finding new ways to provide a better product to those we’re already serving.