Is the Strength of the Dollar Hurting the Global Economy? 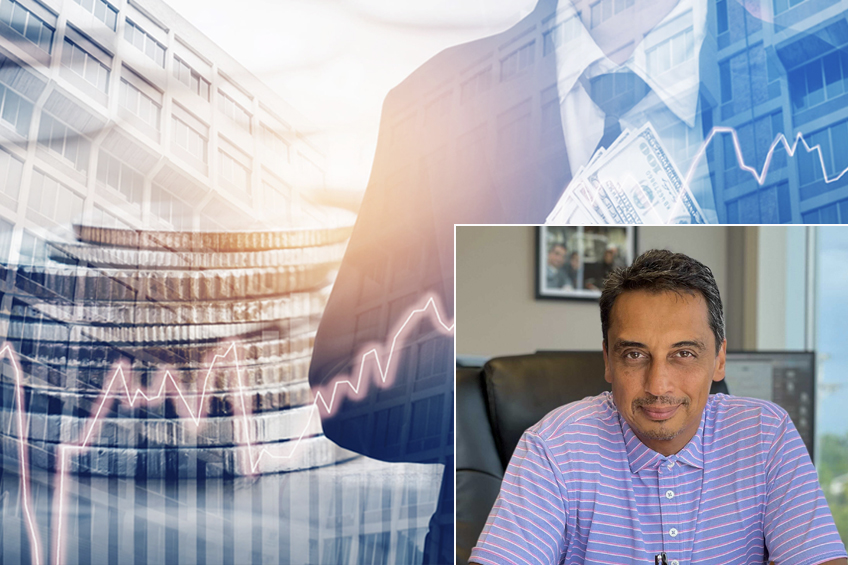 The U.S. dollar is the currency of safety for the world. Given that the United States is also the originator of the impactful trade fight between itself and China, that creates a strange situation in which the U.S. economy is creating risk while propping itself up on risk aversion.

Emerging Markets and their Role in the Global Economy

Emerging markets, like China, which show a high rate of expansion in a short period of time, help keep the global economy afloat when other economic forces are dragging it down.

But the trade war, and a global economy centered around the dollar, have made the situation more uncertain as the strength of the dollar continues to hold. These economies mostly borrow in dollars, and their customers tend to pay in euros. Because the euro has lost value against the dollar, this means that business as usual is not as profitable for emerging markets.

Countries that trade in the euro for exports from these markets are seeing strong recession risk. Italy and Germany are both at risk of entering a technical recession, a state in which a country’s GDP has declined for two quarters. Germany’s weakening auto sales coincide with a global manufacturing decline, the combination of which could economically bring down the eurozone as demand for cars and other goods declines.

The Federal Reserve cut rates for the third time this year last week to a target of 1.50 – 1.75, though they seem unlikely to cut rates further. This is an attempt to stimulate the economy as growth slows, and to be sure, growth is slowing.

Unemployment and the Road Ahead

The U.S. department of labor reports that continued jobless claims have increased by 20% year-over-year as of September, meaning that a larger share of those who are unemployed currently are staying that way. For whatever reason that is, slower hiring could mean we may enter a similar situation to Italy: our labor force may not be able to meet growing demand. That could in turn lower GDP and portend the beginning of a major downturn, especially as the rest of our job market sees the impact of labor shortage come to a head.

If the Fed keeps up their current trend, they may cut rates more and further put cash into the market to weaken the dollar. That would certainly help foreign capital and increase trade volumes. However, as the trade war continues to pressure the world economy, that aforementioned duality of risk and safety held within the dollar could keep creating problems.

Risk in the Global Economy

The euro is currently at a higher index than the dollar, but it fluctuates much more. The eurozone is becoming riskier to investors while the United States, for now, holds steady as a safe haven. Further, Asia is seeing a long-term rise in manufacturing as the trade war continues to make manufacturing in China costly for United States companies, putting more investment into those places while Europe sees continued labor shortages.

While large amounts of cash are moving East from the United States, they are passing Europe in favor of Asia. China continues to be a strong consumer even with historically high levels of saving per household, especially among the younger generations.

Will the Dollar Weaken?

Citibank predicted a few days ago that the dollar could fall to an 85 on the index, versus its fluctuations around 97 as of now. Citi says that the Fed could purchase more bond assets, growing its balance sheet. While that is an optimistic view, the interest rate drops could signal stronger moves. They may be needed.

A weaker dollar is necessary for continued growth because it makes investment in the U.S. easier for foreign LP’s. If the dollar remains strong, investment opportunities could be squandered as those foreign LP’s look elsewhere.

Since the financial crisis, the dollar has continued to be a powerful force. The Fed’s dovish appearance seems to talk of a weakening dollar as interest rates are cut, but they may be too cautious. The Fed seems resistant to making more drastic changes, which could make for an unfortunate situation if the diverse U.S. economy still cannot sustain labor shortages the likes of which sections of the EU are experiencing.