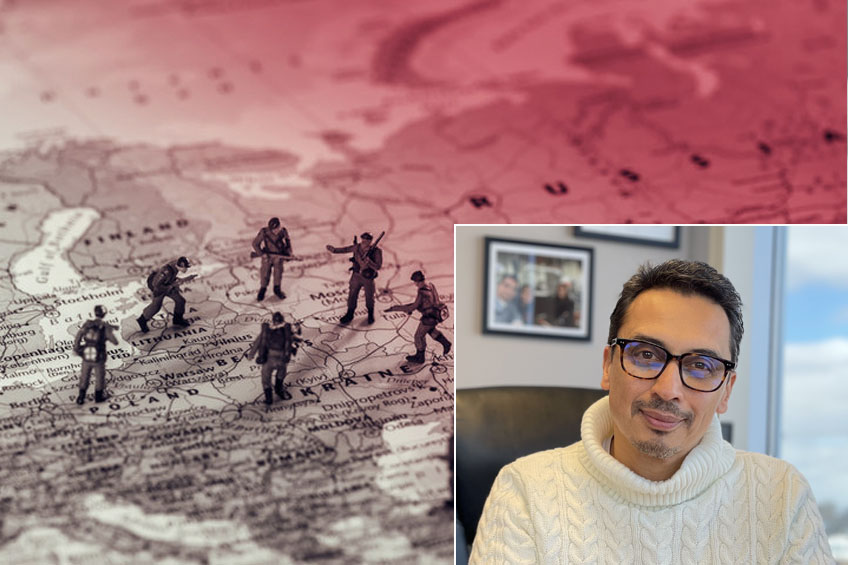 As Russia creeps closer to the Eastern border of Ukraine, the world is watching and waiting to see what will happen. Talks last week with NATO and the United States did nothing to squelch the skirmish, and no one knows quite what Vladimir Putin has in mind. Besides the geopolitical uncertainty, the effect on the stock market is also in question.

Russia has already moved more than 100,000 troops to the Ukraine border, along with rocket launchers, infantry fighting vehicles, and other military equipment. Russian President Vladimir Putin last week demanded that NATO never offer membership to Ukraine, along with making a variety of other demands. Talks between the United States and other allies broke down last week, and the tensions are mounting.

No one is quite sure how extensive Putin’s power play is meant to be. CNN reports there is an indication that Russia is going after Ukraine’s capital, Kyiv in order to overthrow the government. Cyber-attacks against Ukrainian government websites seem to corroborate that idea, along with the deployment of Russian forces from Russia’s Eastern Military District into Belarus.

Other experts think there will be a more limited invasion along the Eastern border, in order to try to secure a land bridge to Crimea, which the Russian’s had taken in 2014. “The US on Friday accused Russia of prepositioning a group of operatives in eastern Ukraine to conduct a false-flag operation, accusing Ukraine of provocations and using it to justify an invasion.”

No matter what Putin’s plot is exactly, the moves he has made recently are influencing the global economy, and experts wonder just how far-reaching it will be.

Back Where it Started

This is not the first time that Putin’s moves in Russia have affected the economic market. Global markets were previously shaken in 2014 when Russia invaded and annexed Ukraine’s Crimea peninsula. Though the market bobbled at the time, the heat and volatility of the event did not have a long-lasting effect on the market.

On the heels of the economic troubles of Covid-19, the supply chain woes, and other political unrest around the globe, economists are hoping that the market will take a quick hit and then get back to business.  “Geopolitical issues are simmering all the time and if you look back on history, very, very few geopolitical events impact markets for more than a few days,” Donelly said, but noted that there are exceptions — and when they happen, “it’s huge.”

The Globe Reacts with a Raucous

Now, the market is reacting to the aggressive moves by Putin, and there is some shaky activity around the globe. “Russian bonds, inched closer to their March 2020 coronavirus pandemic panic lows, while the premium to hold Ukraine bonds over safe-haven U.S. Treasuries surged past 1,000 basis points for the first time since March 2020 on Monday.”

Ukraine is not faring well at all. Monday’s sell-off saw Ukraine’s bonds continue to fall on international debt markets. “Some were down more than 3 cents on the day at nearly 80 cents in the dollar having been at 100 cents just over a month ago.”

The other worry when faced with a global event like this is the gas and oil market. Europe and other parts of the world have struggled immensely with oil prices and availability since the pandemic shut down the world in March of 2020. “It’s a very tight gas market … and there’s no question that this sense of imminent crisis building with Russia and Ukraine is also hanging over the market, particularly since Russia does provide about 35% of Europe’s gas,” energy expert Dan Yergin told CNBC on Monday. Europe is bracing to struggle at the pumps once again, especially as tensions continue to mount.

So, what is the next step in this global skirmish? According to Reuters, Moscow and Germany will hold talks after NATO and the United States did not have any success in easing the tensions over Ukraine. Putin and the Russian military continue to act aggressively, and no one knows for sure where it will end.

No one knows for sure what Putin’s next move will be, or how Ukraine will respond. Investors, especially, are watching and hoping that the latest global brawl will just be a blip on the radar as far as the markets are concerned. 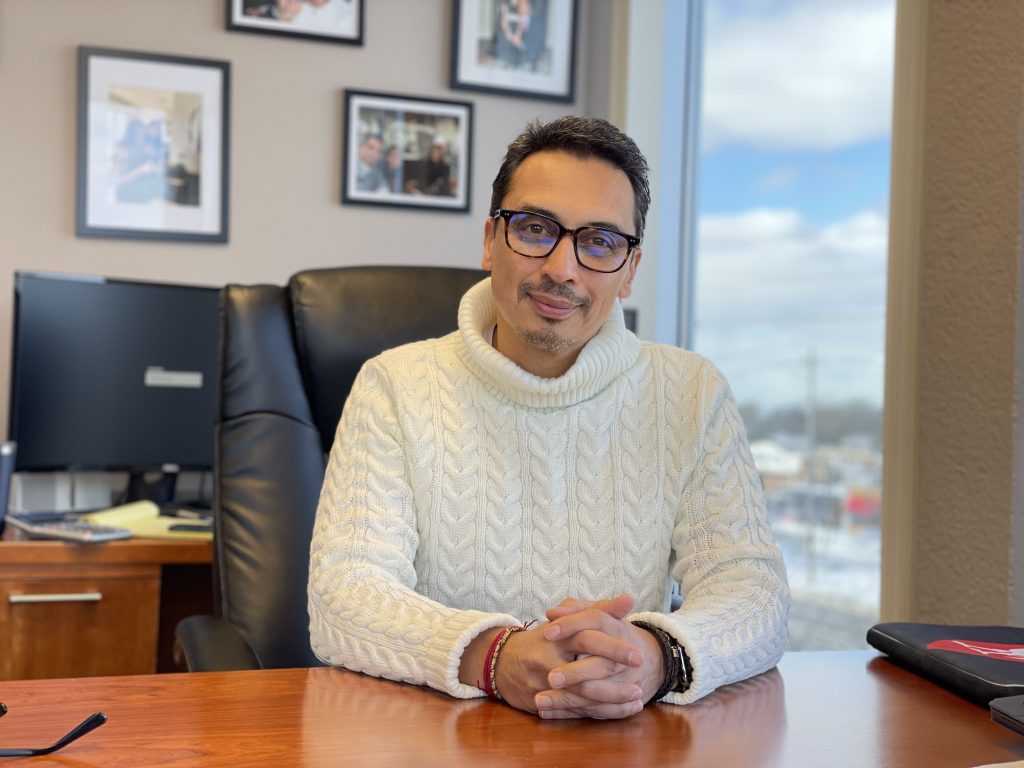