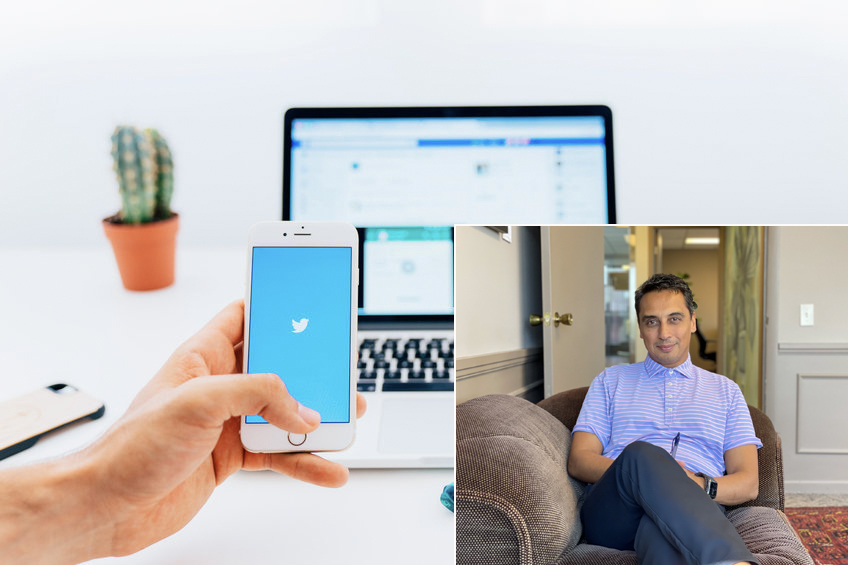 When it comes to economic transactions, foreign investors are often given a closer look because companies are worried about the influence that they might have. And in the case of Elon Musk purchasing Twitter with plans to privatize it, some have wondered if the investors across the pond that are teaming up with Musk could be a cause for a national safety concern. With a $44B price tag for Twitter, Musk has aligned himself with some venture capitalists from other countries, and this has some experts worried.

Who are the Players?

Recently Tesla’s CEO Elon Musk struck a deal to buy Twitter for $44B, but what many people may not realize is that he has a group of 19 billionaires and institutions entrenched in the deal with him. Besides Musk’s own money, the team is set to invest more than $7B to make Musk’s Twitter deal happen. Along with this team of investors, Musk himself needs to pledge his Tesla shares for a loan in order to afford his piece of the puzzle.

But because Musk’s set of investors includes some from foreign soil, there could be a more extensive probe into the investors as the deal is unveiled. A similar close look took place in 2019 when American authorities were investigating TikTok for national security concerns.

With Qatar’s sovereign wealth fund and Saudi Arabia’s Prince Al Waleed bin Talal al Saud involved with Musk’s deal, this transaction has raised some eyebrows. The Saudi Kingdom Holding Company already owns 5.2% of the Twitter stock and is planning to roll a $1.9B stake into Musk’s personalized Twitter. Another investor that has caused a stir is Binance, a large cryptocurrency exchange that was founded in China by Changpeng Zhao in 2017, though they left China soon after because of China’s restricted cryptocurrency trading.

Why worry, especially if it is only social media we are talking about? Because so much personal data is filtered through social media companies such as Twitter, this is actually viewed as critical infrastructure by the CFIUS, the Committee on Foreign Investment in the United States.

“One of the items that’s considered sensitive personal data, is non-public electronic communications. So that would be email, messaging or chat communications between users. Twitter allows you to do that,” law firm Vinson & Elkins LLP partner Richard Sofield said.

“Under US merger law, Musk is required to notify the FTC and the Justice Department of the transaction and wait at least 30 days before closing to allow an investigation into potential antitrust concerns,” the report said.

Additionally, the scrutiny and assessment would be even more intense if the foreign investors were granted influence over the company, whether they are asked to serve on the board or to take a more active role in some other way.

Whose Voice is Heard?

The purchase of Twitter brings to the forefront the idea of free speech, and one of the worries about foreign investors is just whose voice is being heard. Especially considering the foreign investors, some analysts are worried that Twitter will roll back efforts they had made to keep the most extreme voices off Twitter. Just recently Musk has said he would reinstate Donald Trump who had previously been banned.

Although Musk keeps his politics on the private side and hasn’t dramatically proclaimed how he would change the platform after privatizing it, restrictions outside of his control will also come into play. The Digital Services Act unfurling in the European Union will demand that social media sites regulate content more specifically in the future, and this could certainly affect the Twitter deal.

Although Musk has not formally declared what changes he would make, the investors he is working with are perhaps giving the world a hint. “In addition to a fairly typical assortment of Silicon Valley venture-capital firms and heavyweight foreign investors, there are a number of prominent Donald Trump supporters as well as advocates for looser moderation policies on social media and a major crypto exchange, which is surely thrilled to be in businesses with the planet’s most prominent booster of Dogecoin.”

Although recent events with the global pandemic and supply chain issues might lead people to believe that the world is connected now more than ever, there are still borders that some find an uncomfortable crossing. When it comes to one of the most widespread social media platforms being owned by foreign investors, CFIUS will investigate to ensure that American ideals are upheld no matter who invests in Twitter. 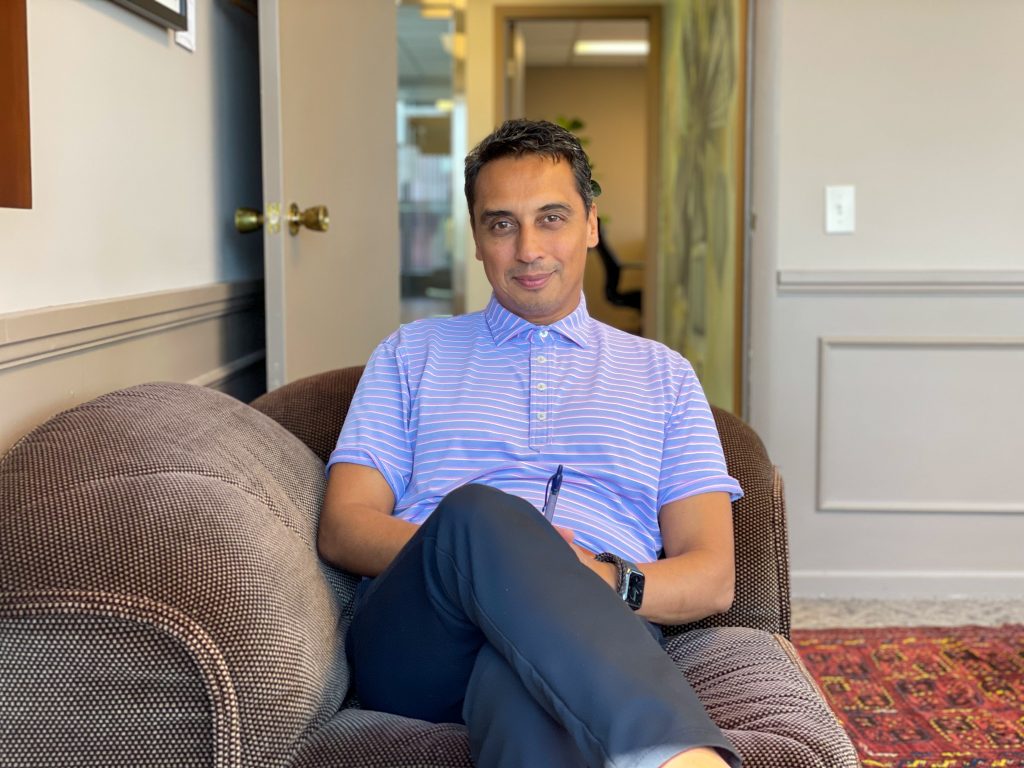