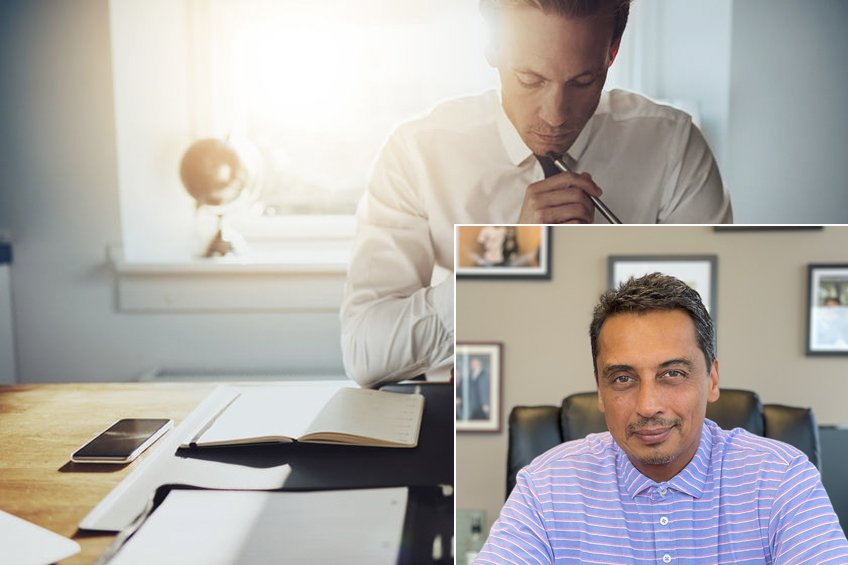 As global recession seems to be an increasingly common topic of conversation, most companies, firms and governments are asking one question: what is going to go wrong, and how can I keep myself from losing too much?

As a company whose roots in real estate date back 30+ years, Omni Global Capital is used to watching markets and considering the opposite: how can we benefit from an economy in recession? While we are avoiding pitfalls, how can we reach higher ground than even before the recession?

By nature, the event of global recession means everyone is impacted, and that includes the United States momentarily weakening as the powerhouse of consumption and foreign trade it has been for some time. Lower interest rates will follow to help cushion the economy, allowing businesses to ease themselves through the tough times. The dollar will weaken and reduce the value of outgoing investment, encouraging growth from within and attracting investment from abroad. As leaders in business and government contemplate the problems of a weak dollar, we are thinking of the opportunities available.

Who Else Will See Opportunity?

Investment from emerging markets like those in South America, Asia or the Middle East will be welcomed as the falling value of the dollar empowers these economies to put funds into the United States. Some countries with historically closed markets, like Brazil, are opening themselves up to investment and are, in turn, likely to look outward as well. A natural fit for Latin American investment is the United States for numerous reasons, the least of which is proximity.

Senior housing is a sound place for that capital because it is more resilient to recession when compared to other asset classes, and its demand is not going to wane as we continue aging. It is a reality that the population is trending grayer every year, and that comes with a variety of changes to the U.S. economy.

The safety of investing in Senior Housing could be part of the emergence of wealth in South America, the Middle East, and Asia for years to come because the change happening within the asset class is leaning towards increasing the scope of care. Misconceptions about Senior Housing obscure the potential of the investment because they do not consider that the care component has come to share space with hospitality and quality-of-life, which puts it far away from the image of a nursing home and much closer to a luxury apartment.

Those same markets that will have an easier time investing in the United States may also see part of their population travel here for work because some hot areas for senior living will not have enough younger caregivers to locally support their elderly populations. For the U.S. in the past, health care saw bolstering numbers from migration due to a wealth of opportunities in the field. People, not just capital, are going to be invested in the United States and its growing senior care needs.

If we consider statistics, the United States population is not going to lose its appetite for senior housing. The opposite is true: rising life expectancy, lower fertility and decreasing physical proximity means that seniors will become an even greater percentage of the population while younger family, yesterday’s care providers, will become fewer and further than ever before. Non-family care providers will become more difficult to find too.

Seeing the Market from All Angles

That’s why it is paramount to understand senior housing from a developer’s perspective even when concerned with private equity. While it’s important to make moves in localities where help is available and where the demographics speak for themselves, it’s even more important to make sure that the scope of the project fits that locality in a way that only a company with development experience can understand.

The next decade is poised to be turbulent but will inevitably open opportunities for foreign investment in the United States. It is all a matter of looking in the right places and thinking long-term about real estate asset classes and the changes taking place within them.