Does America Work Too Hard? 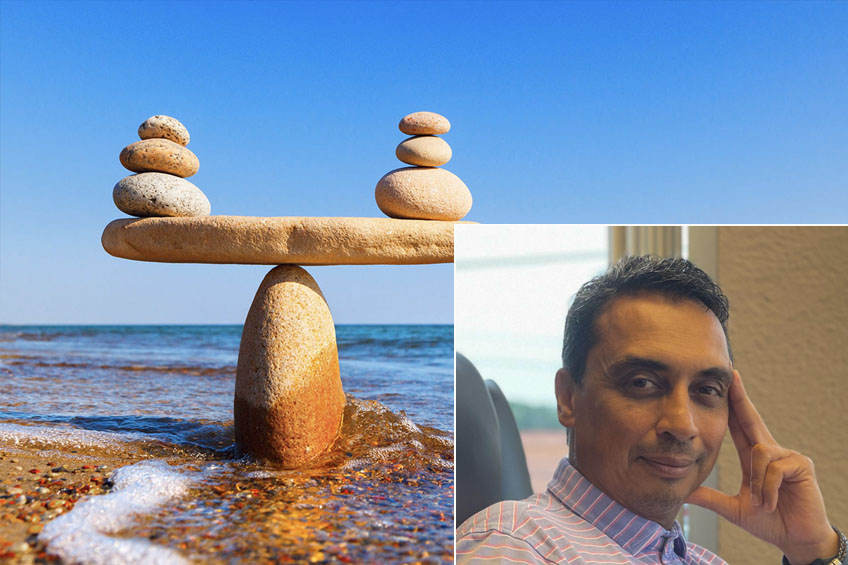 Compared to the rest of the world, some believe Americans are putting in too much time at the office. In Finland, for instance, workers have a 6.6 hours workday, and in Germany there are laws in place so that Germans don’t exhaust themselves at work. But America is lagging in the race to work-life balance. But because of the pandemic, and more time subsequently spent at home, Americans are starting to appreciate all that they have been missing. And as long as the world is on its head, this is a good time to re-think about how to create more balance between work and play.

To say that Americans are too obsessed with their jobs is not an exaggeration. Vox magazine has an interesting take on Americans and work, and especially the relationship between the two once the pandemic lockdown began. Though everything else in life fell away, like dinner with friends, going to sporting events, watching movies, and the like, Americans kept on working. “America has treated work as a sacred object throughout this past year, as something that is valuable for its own sake: more valuable than the money with which it is meant to provide us, more valuable than contact with our loved ones, than our mental health, than our lives, than the lives of our neighbors. We have treated work as something to be taken home and cherished. Work is our lover. And this year, we took it to bed.”

Despite the difficulties of the pandemic, the total change in the American way of life has certainly offered clarity, and the emphasis of Americans on work is one element of life that has been in the spotlight. A study in 2011 by author Melissa Gregg published in Work’s Intimacy says that mobile technology like smartphones and laptops, along with Wi-Fi, makes American’s lives more work-centric. We can “check in at the office” any time of day or night, and that ease of access can really skew a person’s prioritized use of time. But now that “normal life” has imploded, Americans are re-thinking how much emphasis work should have in their lives, and turning to family, hobbies, and relaxing in place of the frantic work motif.

Is a Shorter Work Week the Answer?

Most of the world does not work as hard as American workers do, and there are some innovative strategies that different countries implement so that workers get regular breaks and family time is respected. In Iceland, for instance, workers have a more life-giving workweek, which a large-scale study has recently borne out.

The Washington Post reported on the success of the four-day workweek experiment in Iceland, and the findings showed that the shorter workweek led to a more positive feeling for the workers, who experienced less stress and more balance.

“This study shows that the world’s largest ever trial of a shorter working week in the public sector was by all measures an overwhelming success,” said Will Stronge, director of research at the think tank Autonomy, adding that the program serves as a “landmark pilot” that provides a “precedent for other public authorities.”

Is It Time for a Career Change?

Ironically, one positive that has come out of the pandemic is the way Americans have started to think about the work week and the type of jobs they want to have and how they want their job to interact with their private life, not overtake it. Forbes Magazine said, “Some 48% of Americans are rethinking the type of job they want post-pandemic.” According to the research, “53% say they’d switch to an entirely new industry if they could retrain.”

The landscape of American jobs has been changed forever by the pandemic. Economists and philosophers are speculating about the “Great Resignation,” a time when millions of Americans will quit their jobs in search of something better, especially if they cannot continue remote work or garner other perks. With all the people resigning, businesses who are looking for workers will be forced to offer more flexible schedules, remote and hybrid options, and four-day workweeks so that they can hire the most qualified talent for their companies.

In the past year, Americans have rethought their priorities, slowing down instead of rushing out the door to corporate America. There is more to life than the office, and since the world is already upended, this is a good time to think of changing jobs, re-prioritizing time, and focusing on what is truly important in life.