Companies Must Pivot to Survive 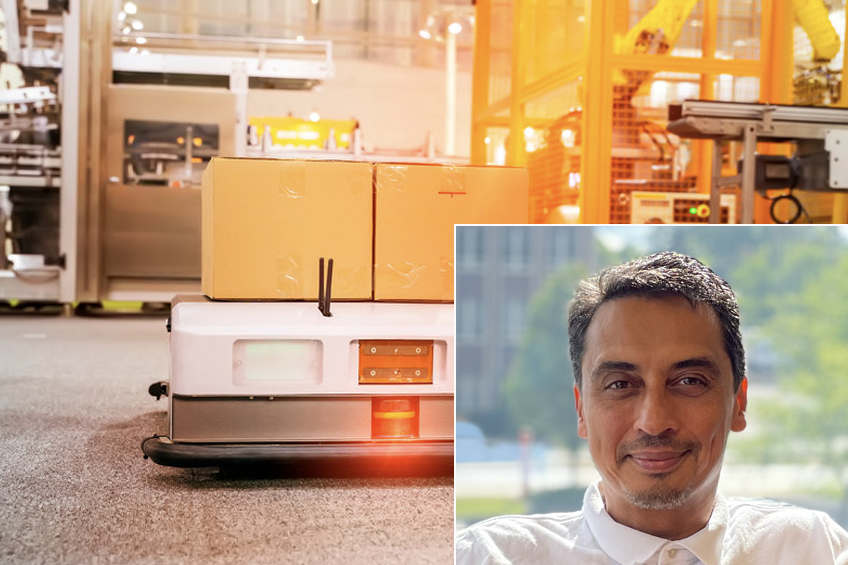 Americans are amid a job crisis that is affecting businesses throughout the country, no matter the type or scope of work they do. Although there are many people who are out of work, and many jobs that are open, there is currently a mismatch between the unemployed and the skills needed to fill the open jobs in our country. Companies will need to think outside the box if they are going to survive this crisis, and get American businesses back up to speed.

A Myriad of Reasons

The problem goes beyond the pandemic and has been brewing for a while. The numbers just don’t add up. According to CNBC, there were 9.5 million Americans looking for work in June, according to the latest Bureau of Labor Statistics data. Additionally, there are a record high 9.2 million job openings. Statistically, there is a worker for each open job. However, there is a definite mismatch between the jobs that are open and the skills the unemployed have.

The manufacturing, retail and service industries are experiencing the worst labor shortages, often because the difficult customer service interactions, physical labor, and repetitive duties are not very fulfilling for the workers. And even before the pandemic struck, managers and employers were already noticing these trends. Workers were not prepared with the skills they needed, and they were also unwilling to do repetitive, unrewarding jobs. The pandemic Super-sized the problem.

Besides the mismatch between open jobs and candidates’ skill levels, there are still people who are afraid of the health ramifications of Covid-19, or who are caring for young children whose schools are not quite back on track. Add this to the fact that a plethora of Baby Boomers have taken this crisis as a sign to retire, and that is another hit to the workforce.

Finally, the government has been fairly generous with pandemic relief packages, and that has allowed many people to stay home from jobs they didn’t love, and CNBC reports that “only four in ten workers actually make more in jobless benefits than from a paycheck.” The last of the benefits will expire this week, so that at least will be another incentive for workers to get back on the job trail.

Change Strategy or Lose the Game

To employers throughout the country, it is clear that businesses are going to have to adapt in order to survive. The Help Wanted signs in the windows are growing dusty, and customers are growing impatient without the proper staff to provide them the goods and services they need.

There are many ways that employers can remedy the situation. Clearly, increasing compensation is going to entice more workers to the company. Many industries have already done this, adding sign-on bonuses and luring workers with financial benefits.

Besides money, employees need training, upskilling, and experiential learning in order to give them the skills they are lacking which could fill positions. Taking the time to train new employees will fill the need and also give employees more loyalty to the company.

Company leaders also need to think outside of the box if they want to gather a quality workforce. One way to do this is to drop arbitrary barriers to employment, such as college degrees, and deal with each case individually. Employers also should consider consultants who are not employed full time but could do specific dedicated projects for a company without the burden of being on the payroll full time.

Automation is Not a Four-Letter Word

One solution that is rising to the top is the use of AI (artificial intelligence). Although people have long feared technology taking over jobs, it can be a help, not just a hindrance. With higher labor cost and not enough workers to go around, companies are more willing to automate parts of the service sector. Using technology actually boosts productivity, which has a positive impact on the economy. Even something as simple as self-service kiosks popping up in the grocery stores is considered AI.

A survey last year by the nonprofit World Economic Forum found that 43% of companies planned to reduce their workforce as a result of new technology. AP News reported, “Improvements in robot technology allow machines to do many tasks that previously required people—tossing pizza dough, transporting hospital linens, inspecting gauges, sorting goods. The pandemic accelerated their adoption. Robots, after all, can’t get sick or spread disease. Nor do they request time off to handle unexpected childcare emergencies.”

With so much riding on the future of the American economy, business owners and industry leaders need to use a variety of strategies to keep their businesses afloat. From AI to continued training, there are many ways that wonders can do this, but they all require effort and innovation.