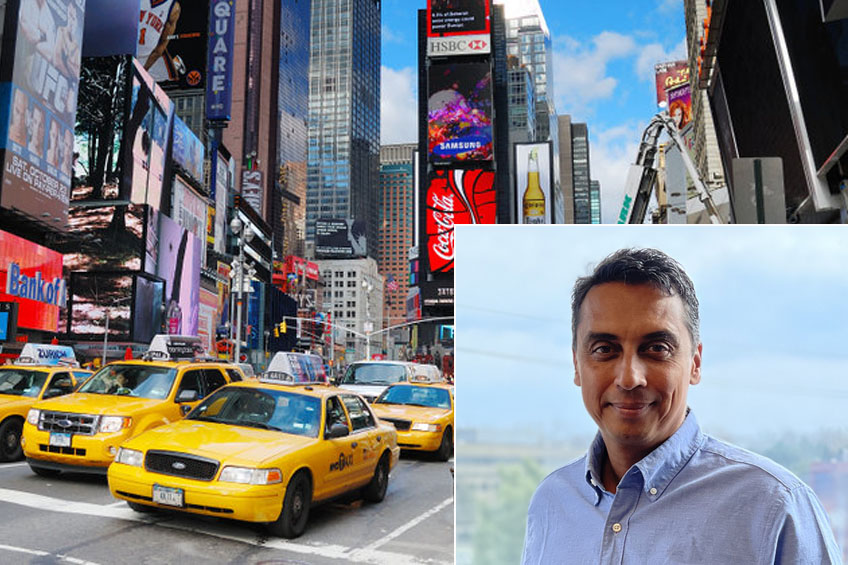 Commuters and travelers will be surprised to learn that long standing New York City competitors Uber and the taxi industry have combined forces. With these two stalwart companies joining together, riders will experience a more positive experience.

If You Can’t Beat Them, Join Them

In what is being hailed as a win-win proposition, the yellow cab industry has struck a deal with Uber in New York City, the first citywide agreement of its kind in the nation.

According to NPR, Creative Mobile Technologies (CMT), which provides the technology systems for the more than 13,000 New York City taxis, said it will “gain access to Uber’s customer base. The partnership comes as Uber has been struggling to meet demands and taxi drivers were swallowed by debt during the pandemic.”

NPR added, “This is a real win for drivers – no longer do they have to worry about finding a fare during off peak times or getting a street hail back to Manhattan when in the outer boroughs,” Guy Peterson, Uber’s director of business development, said in a statement. “And this is a real win for riders who will now have access to thousands of yellow taxis in the Uber app.”

This merger helps the industry, which is still short on drivers after the pandemic created job shortages in every sector. With more drivers to choose from, the system will be more vibrant and helpful to consumers.

This is a surprising merger for many, as the world’s cab drivers have been protesting Uber for cutting into their business. Covid-19 made it worse, and cab drivers in New York City even went on a weeks-long hunger strike in October to acquire more help.  But Uber has been working with taxi software in many other countries and markets and knows the importance of partnership.

“Uber has a long history of partnering with the taxi industry to provide drivers with more ways to earn and riders with another transportation option,” Uber Senior Vice President of Mobility and Business Operations Andrew Macdonald, said.

The Building of an Empire

Though cab drivers have long been frustrated with Uber for crashing their party, this agreement comes at a good time as the city is beginning to wake up from the pandemic, which had turned it into a ghost town. Without a full force of drivers, Uber or taxis on their own will not be able to keep up with the many people entering the city for work and play.

Uber itself had been struggling during the pandemic, and as a result of the labor shortage. “In January, the number of unique rideshare drivers was down 45% compared to pre-pandemic, August 2019 levels, according to research from firm Gordon Haskett.”

Last September, Uber’s efforts to add NYC taxi cabs to its apps began in earnest. This shift is a change from New York City’s cab industry openly working against the Silicon Valley-based app. Though the cabs tried to stop Uber when they first arrived, they had no luck. And for the first time in 2017, Uber ridership surpassed the yellow cabs. As the old saying goes, if you can’t beat them, join them.

“The synergy between CMT and Uber began in 2021 when the taxi technology company began doing business with Uber’s out-of-home advertising company, Uber OOH. CMT, which operates a full-service garage, is currently servicing a 3,500 vehicle taxi top contract for Uber OOH.” After the partnership began, it grew into a situation that caused both sides to rethink their rivalry.

The official partnership will begin in the summer, when Uber users will gain access to thousands of yellow taxis and taxi drivers will see the Uber fares on their monitors. But Uber does not want to stop with New York City. Their goal is to list every taxi in the world on their app within the next five years.

Ron Sherman, Chairman of Creative Mobile Technologies and a pioneer in the taxi industry, said “As businesses bring their employees back, as tourists flock to New York City again and as New Yorkers start going out and replenishing our local economy after a devastating pandemic, yellow taxis and Uber are bringing the best our industries have to offer to help this city get back on its feet.”

“We look forward to a new and more prosperous chapter where passengers and drivers are empowered with choice and which will lead to a sustainable future for all our industries,” Sherman explained.

“It’s never too late to make things right,” said Fernando Mateo, founder of the New York State Federation of Taxi Drivers. “Hopefully now the industry will come back, and it will come back and stay — at a lower price to the driver but as a convenience to the industry,” Mateo said.

Commuters are the big winners in the merger, which will combine two strong companies into a transportation powerhouse for New York city travelers. Time will tell how the union will play out on the streets of America’s most busy city. 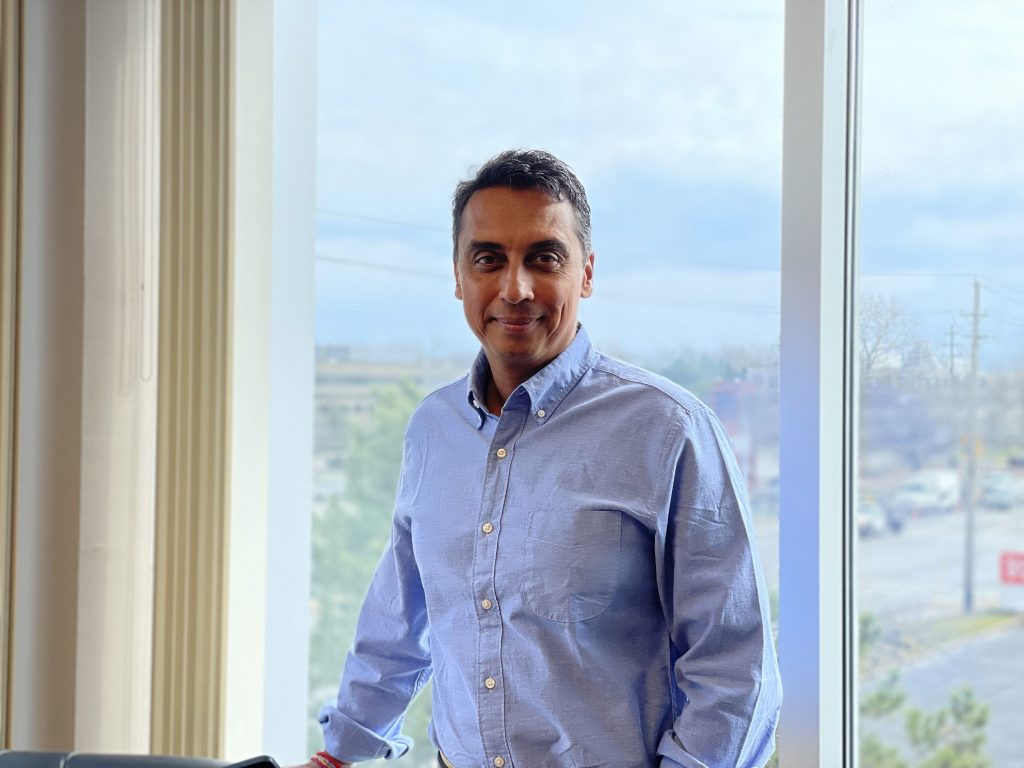