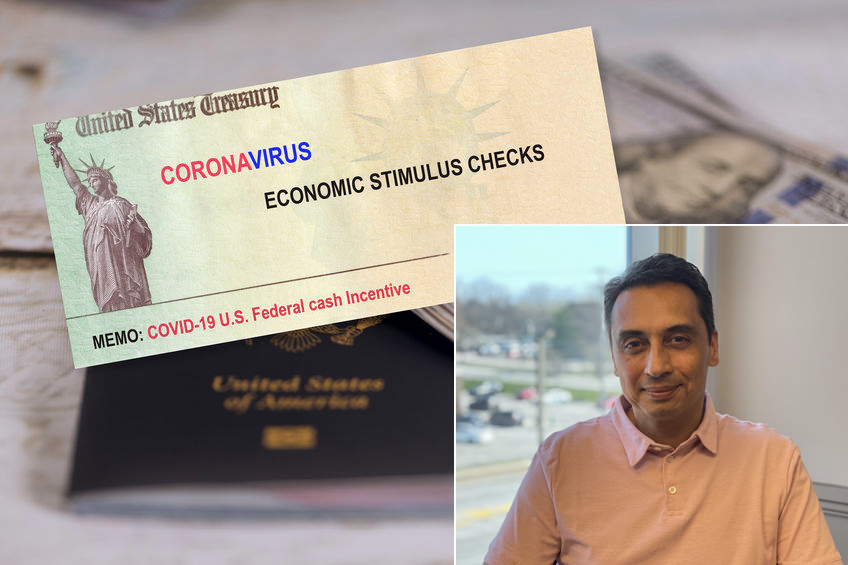 COVID-19 has hit the American economy like no other shock in the past. While the comparison is not exact, the world has looked to the previous crisis of 2008 for guidance on how to deal with such shocks. The federal government issued a support package for businesses and families of around $2.4 trillion. With this first round of stimulus ending, the question on everyone’s mind is when or if a second aid package will be announced.

On the positive side of things, employment is growing. June, July, and August each showed considerable job growth. 4.8 million jobs were added to the economy in June, followed by 1.7 million jobs in July, and 1.4 million in August. The unemployment rate fell to 8.4%, after reaching a peak of 14.7% in April. That means the unemployment rate has fallen at an average rate of 1.26 percentage points per month. Again, this is not a perfect comparison, but during the financial crisis of 2008 unemployment reached a peak of 10% in October 2009. Five months later, unemployment had dipped to just at 9.8%. A much slower recovery followed the previous crisis in the months immediately following the peak of the crisis.

If the economy is showing positive signs of recovery is there truly a need for a second round of stimulus?

Some economists argue that as the first round of stimulus benefits phases out, the underlying economic fundamentals are still weak, and government assistance is necessary to prop up the economy. If Congress does not approve a second package, there is a risk that the economy may slide into an even deeper recession. If government assistance is not renewed, it may force individuals and businesses that have been relying on government funds over the last several months to reduce consumption or cease operations, which will stifle economic activity and lead to an uptick in unemployment. Nobel prize winner Paul Krugman estimates a fall of 4% in consumption if a second round of stimulus is not passed. Krugman states: “Let government pay the bill now, keep the money flowing in the economy, even if it is at the cost of higher than normal budget deficits or debt ratios. We shall deal with that in the future, after the economy has recovered.”

The single most important factor dictating the necessity of a second stimulus package is the prevalence of COVID-19 cases. If the US can avoid a second spike of infections or if vaccine can be approved and distributed quickly, economic activity is likely to increase.

However, with each passing week this seems less and less likely. COVID cases are trending in the wrong direction, and the consensus is that a vaccine won’t be readily available until mid 2021.  In contrast to the much-hoped-for V-shaped recovery, a swoosh-shaped, W-shaped, or K-shaped recovery seems much more likely now. The first implies a steep drop in activity, which we have already experienced, coupled with a gradual but steady recovery. It will take a significant amount of time to get back to the pre-crisis trend.  A W-shaped recovery would be even more problematic. In this scenario, a second wave of infections would force the re-imposition of lockdowns throughout the country, causing the economy to bounce between recession and expansion until the pandemic is truly brought under control. Finally, a K-shaped recovery signifies the disparity in economic recovery based on socio-economic classes. Upper-class individuals have recovered rapidly, while those in a lower income bracket are experiencing a much slower recovery.

No matter the shape of the recovery, considering the current state of the pandemic and the US economy, a second aid package may be necessary to keep the economy afloat. If the government waits until a second wave of infections sweeps across the country, the stimulus will be too late.