A Catastrophe of Human Proportions 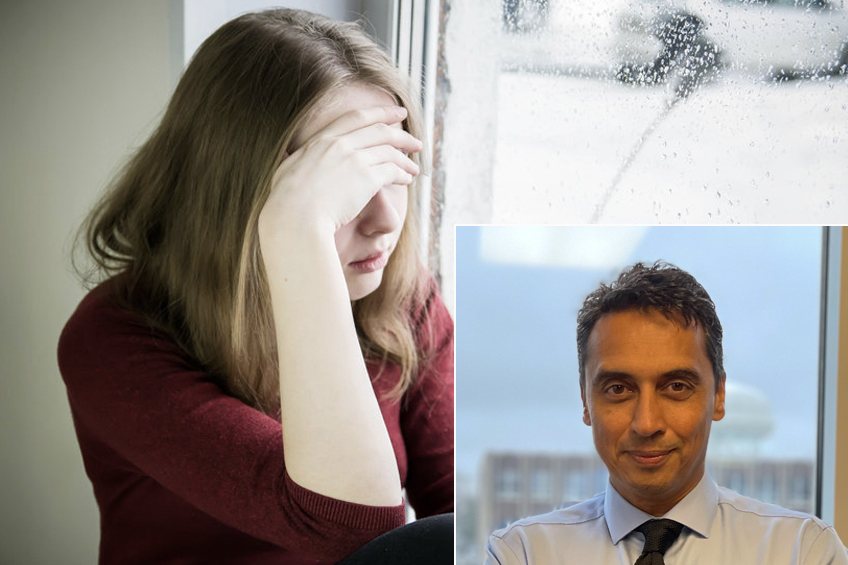 As if the political and economic news that we get blasted with every day is not enough, now there is a burgeoning mental health crisis in America’s teens. What many experts attribute to social media, parenting styles, and the growth of teen brains, is being exacerbated by the effects of the pandemic. No matter what the cause, the crisis is clear: America’s teens are not mentally healthy.

Not Just “Kids These Days”

Although many people think that the rising number of depressed teens is because teens are more open about their feelings, or that they are just “kids being kids,” there is a more defining premise at work.

A special survey of almost 8,000 high-school students, which was conducted in the first six months of 2021, found some alarming numbers. More than one in four girls said they had seriously thought about suicide during the pandemic, which accounted for twice the number of boys who considered suicide. The Atlantic reported, “Nearly half of LGBTQ teens said they had contemplated suicide during the pandemic, compared with 14 percent of their heterosexual peers. Sadness among white teens seems to be rising faster than among other groups.”

The problems that teens are currently having go beyond simple moodiness.  Objective measures for depression and anxiety, such as such as eating disorders, self-harming behavior, and teen suicides—have risen dramatically over the past decade. “Across the country we have witnessed dramatic increases in Emergency Department visits for all mental health emergencies including suspected suicide attempts,” the American Academy of Pediatrics said in October. Yes, today’s teens are more comfortable discussing mental health, but there is also an objective difference in the numbers of legitimate problems.

Of course, the pandemic made things worse. Teens thrive on social relationships, and when the country shut down because of Covid-19, teens were forced into isolation.

The pandemic and the closure of schools likely exacerbated teen loneliness and sadness. A 2020 survey from Harvard’s Graduate School of Education found that loneliness spiked in the first year of the pandemic for everyone, but it rose most significantly for young people. “When kids can’t go to school to see their friends and peers and mentors, that social isolation could lead to sadness and depression, particularly for those predisposed to feeling sad or depressed.”

Surprising Reasons for the Trouble

But the pandemic isn’t the only reason that teens are having more mental health difficulties. Clearly social media has taken a toll on the American teen psyche, especially when the vast use of social media is taking the place of legitimate human interactions and social interaction. Teens are so invested in getting “likes” that they lose themselves in the process. Spending too much time on their phones also means that teens aren’t exercising, sleeping, and spending enough time with their families.

The stress of the world does not help. Clinical psychologist Lisa Damour said, “In the last decade teenagers have become increasingly stressed by concerns about gun violence, climate change, and the political environment. Increased stress among young people is linked to increasing levels of sadness. Girls, more than boys, are socialized to internalize distress, meaning that they tend to collapse in on themselves by becoming depressed or anxious.”

One burgeoning mental health factor, besides all the violence, is that parents are actually making things harder on their kids. By trying to protect kids from difficulties like chores or other things that are seemingly unfavorable, parents are taking away what their children need. Author Kate Julian wrote, these activities “provide children with two very important things”: tolerating discomfort and having a sense of personal competence. When parents sweep in to solve every problem and take away every ounce of discomfort, kids never learn resilience and how to stand up for themselves.

Murthy has a few ideas for teens who are trying to get themselves back on a positive track. He said, “It’s important to ask for help, work on having healthy relationships, find ways to serve others, manage stress, get sleep, nurture body and mind and be “intentional” when using social media and technology.”

With any luck, the pendulum of social media use and indulgent parenting will swing back the other way, so that teens can see their worth and get themselves back on track. Indeed, a whole nation’s future depends on it. 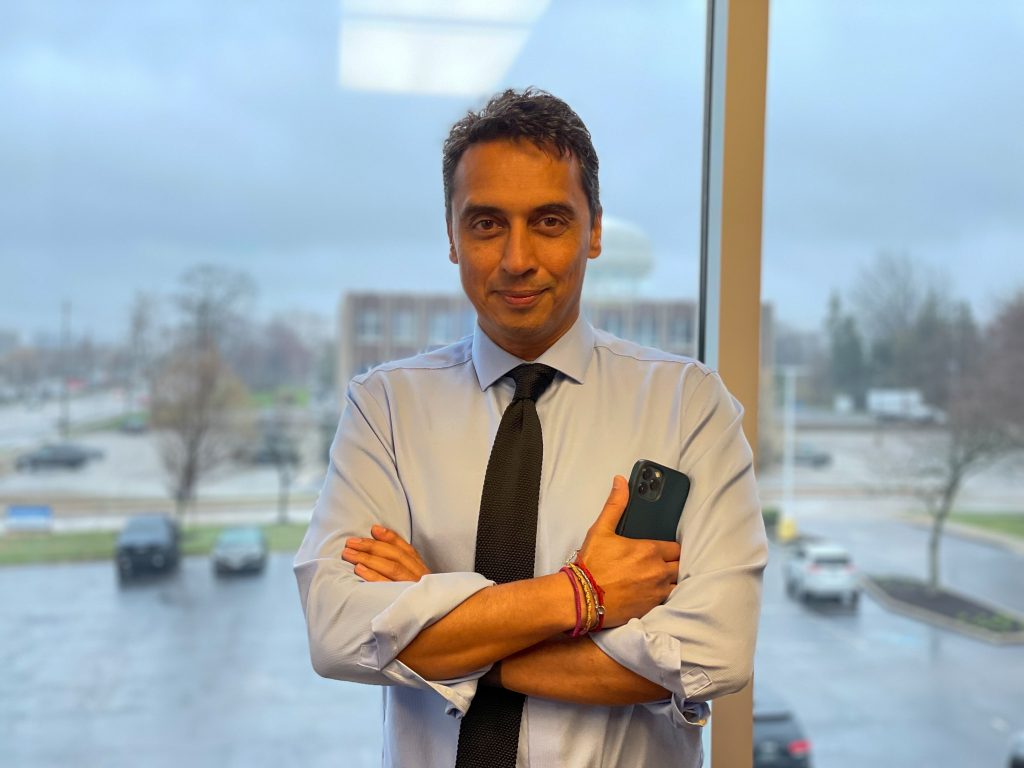